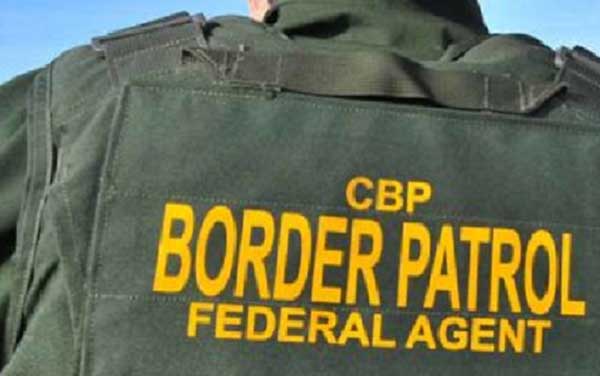 Agents working near the town of Willcox observed vehicles avoiding the Border Patrol immigration checkpoint on State Route 191.  Agents conducted a traffic stop and uncovered an attempt to smuggle six illegal aliens.  Two people were found underneath plywood and construction equipment in the bed of a pickup truck.

A Chevy Silverado, a loaded handgun, and a loaded shotgun were seized in this incident. All six illegal aliens arrested are being charged with immigration violations and the driver is facing federal felony human smuggling charges.

Federal law allows agents to charge individuals by complaint, a method that allows the filing of charges for criminal activity without inferring guilt. An individual is presumed innocent unless and until competent evidence is presented to a jury that establishes guilt beyond a reasonable doubt.